From Say Daily: What Advertising Looks Like When You Ignore the Rules 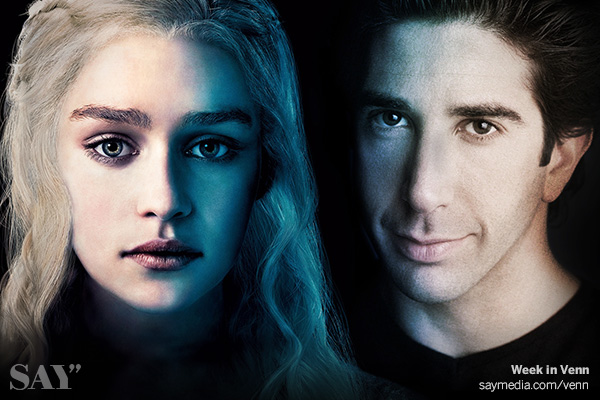 A lot can happen in 15 years. In 1998 we were hanging on the edge of our seats to see if Ross would marry Emily or leave her for Rachel — today, we’re collectively traumatized by The Game of Thrones’ infamous Red Wedding scene. Game of Thrones broke the rules and those few minutes of TV have changed television forever.

Last December, The New York Times did a similar thing to long form journalism with its Snow Fall feature. It was a revelation in so many ways. The content is great, the design shows that old media can really innovate, and the parallax effects are mesmerizing.

Yet the ads in the piece were downright embarrassing.

To be fair, this is business as usual on the Internet. Basic online ads haven’t evolved much beyond what we used to see on HotWired.com in 1998. While many have tried to innovate around the banner (Say Media included) we’ve been literally confined by a set of formats that feel idiosyncratic in this new multi-device world.